Next up for interrogation is 5874’s Digital Director, Rupert Cross. He talks about life before 5874 as a Lighting Designer, the work-life balance and homeless charity Let’s Feed Brum.

When Richard and I decided to set up the firm, we did what a lot of founders did and argued a lot over the name. We went through all sorts, but we were both adamant that we didn’t want something that meant nothing to us.

5874 was the last four digits of our telephone number growing up in Birmingham (people used to have landlines at home!) – and it gave us a 4 digit URL.

I trained as a Product Designer at Brunel University, before working as a Lighting Designer for the Exciting Lighting Company working as their only designer covering product and marketing. As it was a very small firm, I ended up designing myself out of a job as they had a product, marketing material and website, so I was made redundant.

While I was looking for a job, I started freelancing and ended up never quite getting round to getting a permanent job!

In 2011, Richard and I were pitching for a lot of work together as he was then also freelance and it quickly became apparent that we should join forces.

I’ve been working exclusively in digital for about 15 years and it found me really. I started freelancing in agencies as a Graphic and Web Designer and never looked back really.

The ecommerce part came later – Richard and I ran a firm called NotTheUsual.co.uk for about 4 years, which we setup to run alongside 5874 and eventually sold. It was a baptism of fire in many ways, but it meant that we got real boots on the ground experience running, building and maintaining an ecommerce business. We think this is part of what sets 58 apart from some of our competitors, in that we have been there on the warehouse floor and understand the different layers.

There is so much: the dating website that went viral as a result of being featured on Capital FM, becoming BigCommerce’s first European Elite Design & Solution Partner, migrating Yumi from Demandware in just 12 weeks, relaunching Chickidee in 8 weeks, but I’m most proud of the agency and team that Richard & I have built.

We’ve done that by putting the staff first and always striving to employ the person, and train the skill. It’s meant that we have an extraordinarily dedicated & talented team. The phrase family can be over used, but the team genuinely get on and work together amazingly well and I’m certain that the changes Richard & I have planned over the next year or so. will only help to build on that. 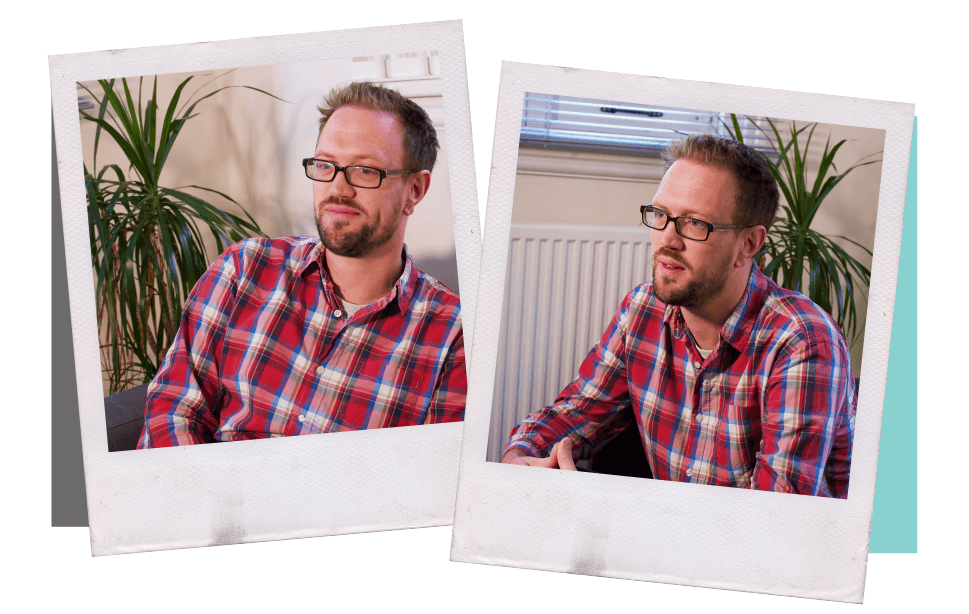 It started with a conversation in Itihaas and an invitation to go out one night with Inspiration Support. I was sold when I helped to pick up the food from Eat in the Bullring – it felt that a family of 4’s weekly shop (something I know well) and when we went to distribute the food, it took 10 minutes.

Something needed to be done, and with all of the food thrown away every night by the restaurants of Birmingham, it was a problem that was solvable.

2 years on, and LFB is feeding 120 people, six nights a week. It’s not a problem that should be there, but it is, and while it is, Let’s Feed Brum will be there to help.

Boundaries – I’m worst than most for not stopping, but I have certain red line with things I won’t compromise on – I’ve never not had the day off on one of my kids’ birthdays or missed an important school play, for example.

Unfortunately not. I would love to, and I do still get out on the cricket field occasionally, but with 2 kids who have a better social life than me, most of my time is spent there now!