The 6-second ad: does it work?

Last month, YouTube announced that it would be launching a ‘Bumper Machine’ to automate the production of 6-second ads. While still in its testing phase, the Bumper Machine uses machine learning to pick out key moments from a longer piece of video content, scanning for human characters, the quality of the footage and motion of the camera, in order to create a 6-second bumper ad that still tells the overall story. This is a great way to repurpose your older, long-form content while also cutting editing costs and is sure to be embraced by brands big and small.

Snapchat also announced a similar service earlier this year that lets brands reserve and purchase 6-second ads during their premium shows found in their discovery section. This will be a great tool when targeting the younger generation.

So where has this concept of the 6-second ad come from and why is it suddenly so popular? The answer lies in today’s consumer.

Considering our daily screen time is up, it seems strange to think that our content should be shorter, but it all adds up. While we may be permanently glued to our smartphones and online content consumption is at an all-time high, our attention spans are getting shorter. Our natural instinct now is to keep scrolling so that we can consume as much information as possible in a much smaller time frame. Given that our feeds are full, it’s unlikely most of us will reach a point where we’ve seen everything posted; we reach the end of the day’s posts only to refresh and find a whole new load of content to consume. Because of this, we are becoming increasingly frustrated with the idea of having to see everything and seeing it now. We have to keep scrolling.

It’s our own fault. The rise of the internet and mobile technology has meant that we live in an instant world. If we click on something, we want it to open instantly. If we ask Google a question, we want an answer. If we click on a video, we don’t want to sit through a 30-second advert.

Consumers will skip an advert 10 seconds plus if given the opportunity, whereas this idea of “snackable content” can capture the audience’s attention and is less intrusive to viewers. Not having the option to skip forces viewers to engage. They say the first couple of pages of a book are the most important, so are the first 6-10 seconds of an advert. 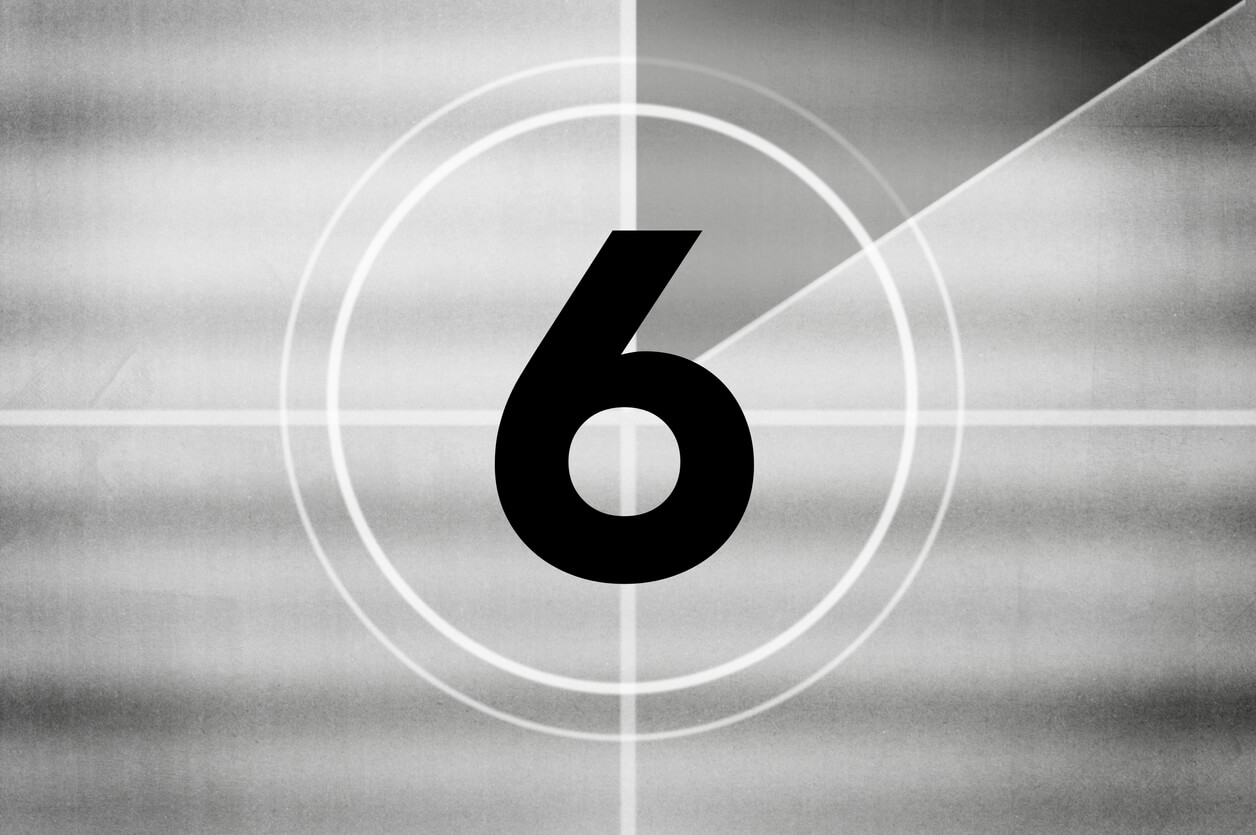 Content needs to adapt to consumer behaviour, which is why the 6-second ad is taking over.

From Dunkin’ Donuts to Duracell, this shorter format is proving popular among big brands trying to promote their products, but there is a fine line for getting them right or getting them catastrophically wrong. While YouTube’s Bumper Machine may sound like an affordable and easy way to transform your content, clipped down versions of longer ads tend to lack the powerful narrative needed for an effective shorter ad. If you want to nail the 6-second ad, you’ll want to make sure you’re doing the following.

Simplicity is key – You don’t have much time to get your message across so make sure you get to the point quickly and succinctly. Too much going on and consumers will have no idea what they just watched.

Mute it – How often is your mobile’s sound switched on? Most of us will be browsing the internet with silent mode on, which means having sound in your video is pretty pointless. Sure, add music if you really want to, but the narrative should be pretty clear without sound. If there’s speech, make sure you add captions, or hopefully later this year you’ll be able to use Google’s Live Caption feature which will do this for you.

CTA – An obvious one, but often forgotten about in a shorter format. What do you want your customers to do next? While you don’t want to shove your product or service down your consumer’s throat, you do want to make it clear what the objective of the ad is.

Human quality – The best ads have an element that connects to people on a human-to-human level. Real-life footage and humour are proven to increase engagement. As well as tugging at those heartstrings. And dogs. People love dogs.

The question is, if you can tell a story about the brand and/or product in 6 seconds, does this make longer ads now obsolete?

While it does mean your consumer is less likely to time out than with a longer ad, there are some things a 6-second ad just won’t do justice. If you judge by the sole metric of completion rates, of course the 6-second ad is going to win over 30, but there is still room for a longer format ad in your marketing strategy. There’s a level of creativity and poignancy that can come from a 30-second ad that tells a story and touches people in a way that just can’t be done in 6 seconds. It’s best to cover all bases and go through a bit of trial and error and see what gets the most engagement and is talked about online. Both ads have a place in developing a campaign idea, just make sure you think carefully about how to effectively convey your brand’s message in the time given.